Currently, within the United States of America there is over 80,000 metric tons of high-level nuclear waste, which is considered some of the most dangerous waste on the planet because it remains highly radioactive for hundreds of thousands of years. 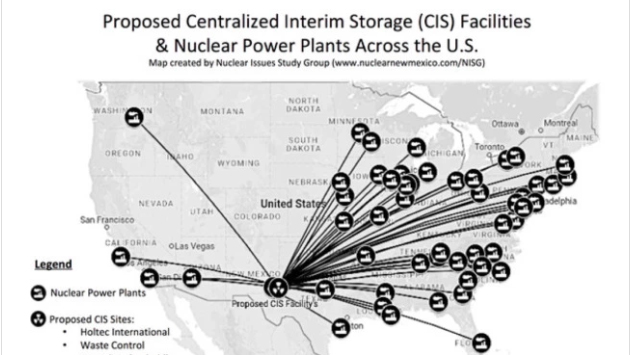