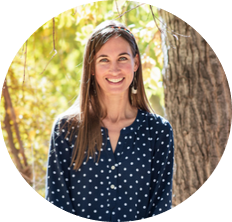 Recipient of the College of Arts and Science Teaching Excellence Award, Jessica Rowland is the senior Faculty member of Sustainability Studies, having been a part of the program since 2009. You can learn more about Jessica’s worldly experiences and details on how she made her way to UNM on her extended faculty highlight here!