Two months after the end of the 26th COP, diplomats, lawyers, and politicians have all come home. Yet after the negotiations have been made and the commitments agreed upon, it is time to communicate back to the public everything that has happened in the back room. How do trained policy professionals communicate complex international agreements to the public? Especially with climate change, which intersects with physical science, economics, and international relations, how can these complicated agreements be made legible? How can the media help the public distinguish real commitments from mere talk? How can public officials build trust with the public to ensure to them that they have the best of intentions, and how can the public know when they don't? We pose these questions to panelists who have had a seat at the table and who have reported on these issues. The conversation features Sue Biniaz, Deputy to Special Presidential Envoy for Climate, and Fred Pearce, writer for Environment 360, moderated by Yale lecturer David Wade. 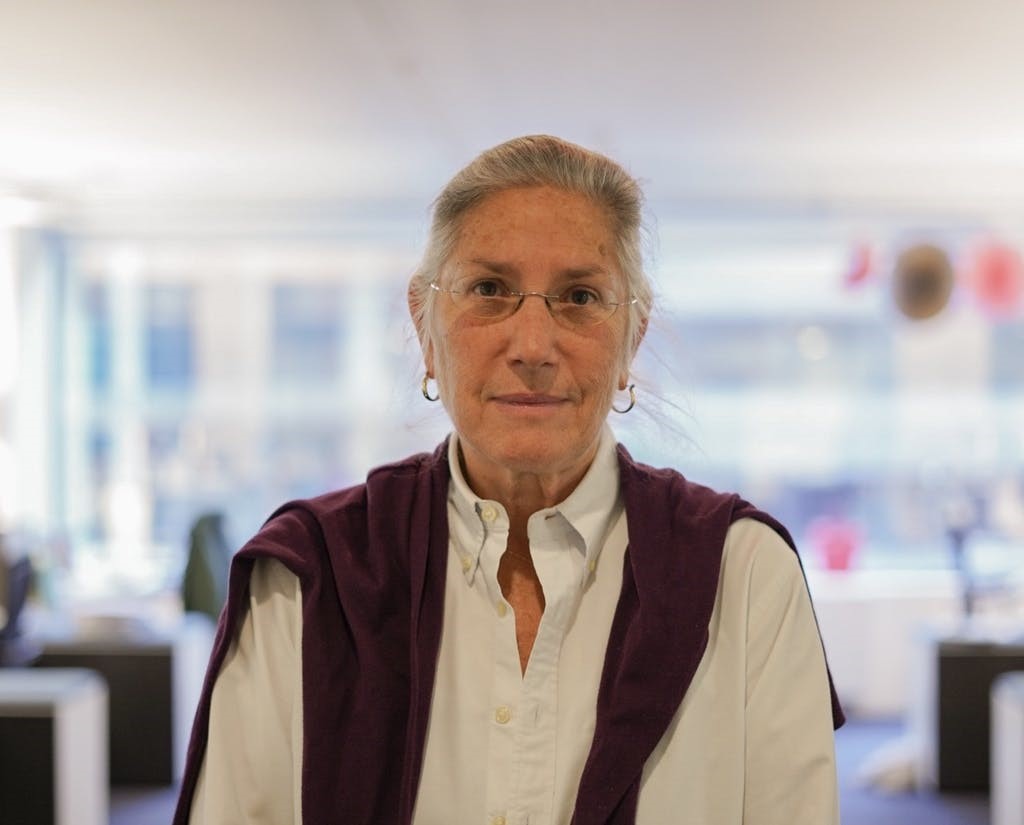 Sue Biniaz, a Senior Fellow and Lecturer at the Yale Jackson Institute, rejoined the U.S. State Department at the beginning of the Biden-Harris Administration. She serves as a Deputy to Special Presidential Envoy for Climate John Kerry. Sue previously served as a Deputy Legal Adviser at the State Department and, for more than 25 years, served as the lead climate lawyer for the United States. In that capacity, she played a central role in all major international climate negotiations, including the Paris Agreement on climate change. 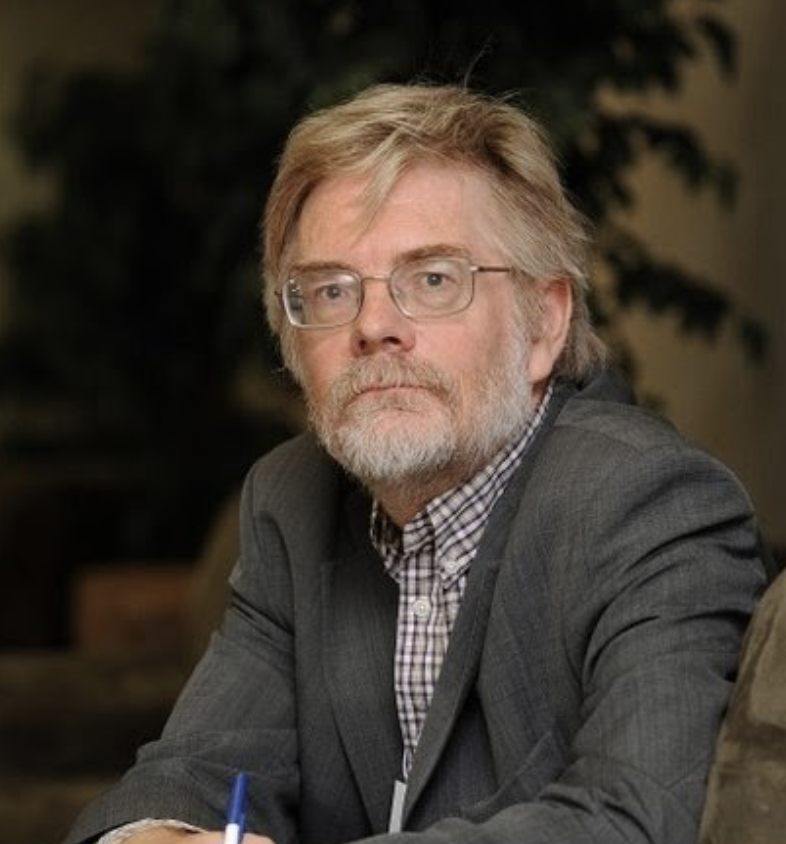 Fred Pearce is a freelance author and journalist based in the U.K. He is a contributing writer for Yale Environment 360 and is the author of numerous books, including The Land Grabbers, Earth Then and Now: Amazing Images of Our Changing World, and The Climate Files: The Battle for the Truth About Global Warming. 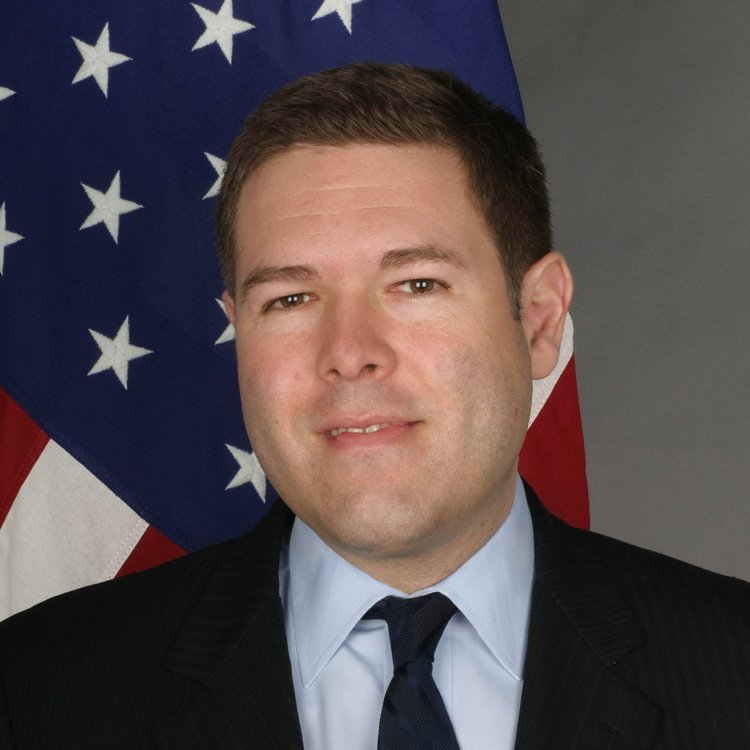 David E. Wade is a Lecturer at Yale University where he also directs The Kerry Initiative, and a Fellow at the Carnegie Endowment for International Peace where he works on global climate change, global oceans, and foreign policy issues. He spent over two decades at the highest levels of the State Department, on Capitol Hill, and on two national presidential campaigns, and is a Life Member of the Council on Foreign Relations.
This event is sponsored by the Yale Center for Environmental Communication and the Yale Center for Environmental Law and Policy, in addition to ourselves. It is hosted by our home institution, the Yale School of the Environment.