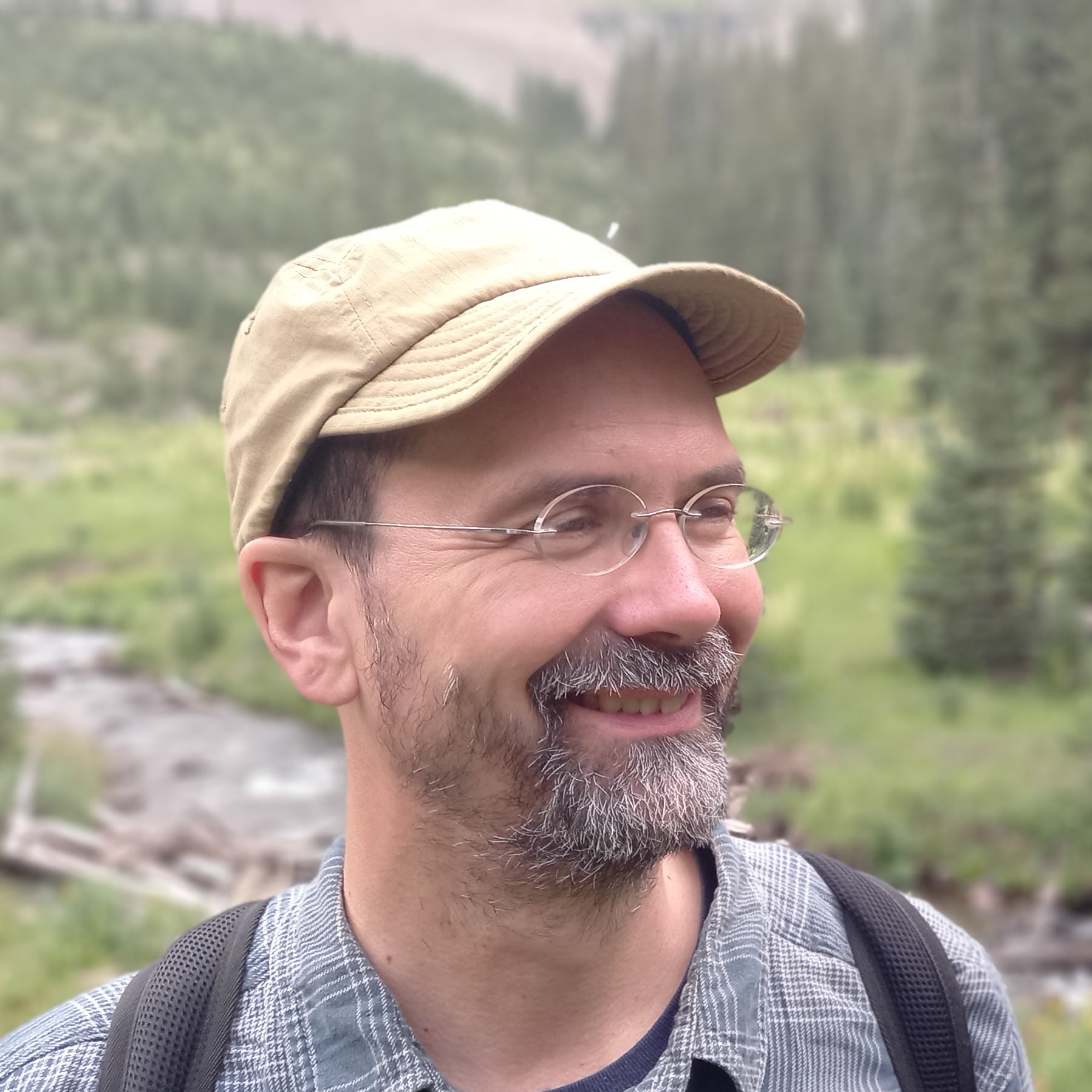 Dr. Andreas Hernandez joined the Sustainability Studies Program in the summer of 2021. With a background in both teaching and film making, Andreas brings a refreshing and creative outlook to the department! Read more about Andreas's background and how he got started as an educator.